How Ergonomics Makes for a Healthier Workplace
When it comes to workplace health, ergonomics can't be overlooked

In a book published in 2014, Dr. James Levine, a professor of medicine at the U.S.-based Mayo Clinic, wrote that sitting is “more dangerous than smoking, kills more people than HIV, and is more treacherous than parachuting.” He noted that because people expend very little energy while sitting, they are at risk for weight gain, diabetes, heart attacks, and even cancer.

His book, Get Up!: Why Your Chair is Killing You and What You Can Do About It, sparked widespread interest in standing workstations. But studies have shown that standing for a prolonged period of time poses health risks too — it can lead to sore backs and feet, and varicose veins.

That same year, a study was conducted at Sony Pictures Enter­tainment with 50 employees who used ergonomic sit-stand workstations for five weeks. The switch to these adjustable-height desks resulted in a drop in body fat and blood pressure, as well as a spike in good cholesterol and fasting glucose.
When the study ended, each participant chose to keep the sit-stand desks, which were provided by Workrite, a California-based company that designs and manufactures ergo­nomic workstations and accessories.

That study was one of several that confirmed that ergonomics, the beneficial design and arrangement of workplaces, played a key role in health and wellness. Sit-stand desks have become increasingly popular in recent years, as they allow users to change position frequently throughout the day.

“When Levine’s book came out, people started to recognize the importance of movement, and that led to a big change in North American workplaces,” explains Workrite President Charles Lawrence. “Before then, ergonomic desks were only popular among progressive tech companies.”

Lawrence has noticed a surge of interest in monitor arms, which allow users to customize the position of their computer screens to prevent neck, shoulder, and eye strain.
Workrite has sold sit-stand desks for almost two decades and is a pioneer in ergonomic design. “Some of our competitors sell ergonomic products alongside furniture, but these products are more like medical devices,” says Lawrence, adding that his salespeople are specially trained in ergonomics and are familiar with every product in the company’s extensive inventory.

All employees — whether working in hospitals or warehouses — benefit from ergonomic equipment, design, and practices. By improving and supporting their workers’ health, employers make workplaces healthier and, ultimately, more efficient. “There is a lot of scientific evidence that shows the importance of ergonomics,” says Lawrence. “Anything companies can do to help their employees on the journey to good health would be great.”

http://www.industryandbusiness.ca/workplace-wellness/how-ergonomics-makes-for-a-healthier-workplace
Posted by Charlie Lawrence at 11:43 AM 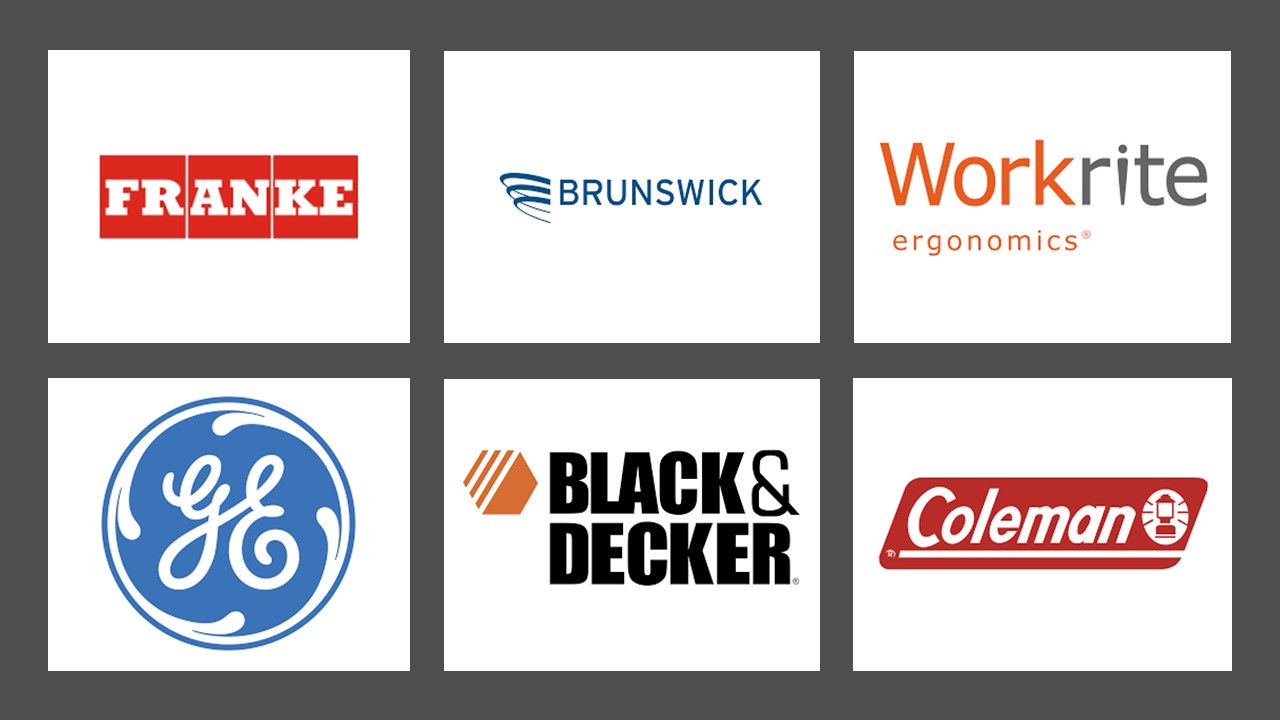